With the LeBron 9 Low welcomed to the retro circuit, Nike kicked things off by releasing one of the most sought after samples from the era of the Nike LeBron craze. It would be the “LeBronold Palmer” colorway, inspired by LeBron’s affinity for the Arnold Palmer drink and decorated with a floral/tropical mix. Now Nike is focusing its attention on new colorways, although this one ties into an OG release a decade ago.

Originally released in the summer of 2012, the red and green mix was created to honor LeBron James’ co-ownership at the famed soccer club. Now, Nike has completely flipped the colors, using New Green as the main color and Action Red as an accent on the Swoosh, lace lock flap and outsole. Liverpool FC brandings have appeared on the outsole through the translucent midsole as well as on the heel badge.

Currently, a release is scheduled for September 2022, but stay tuned for firm release date information. 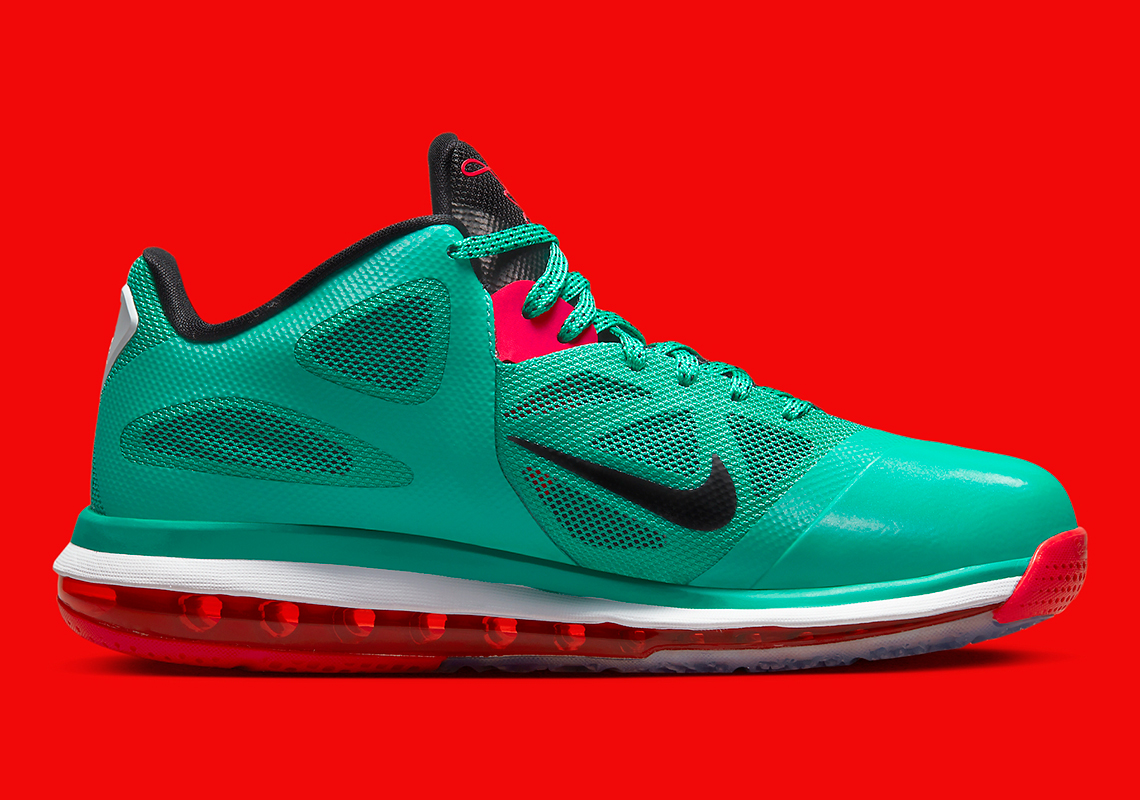 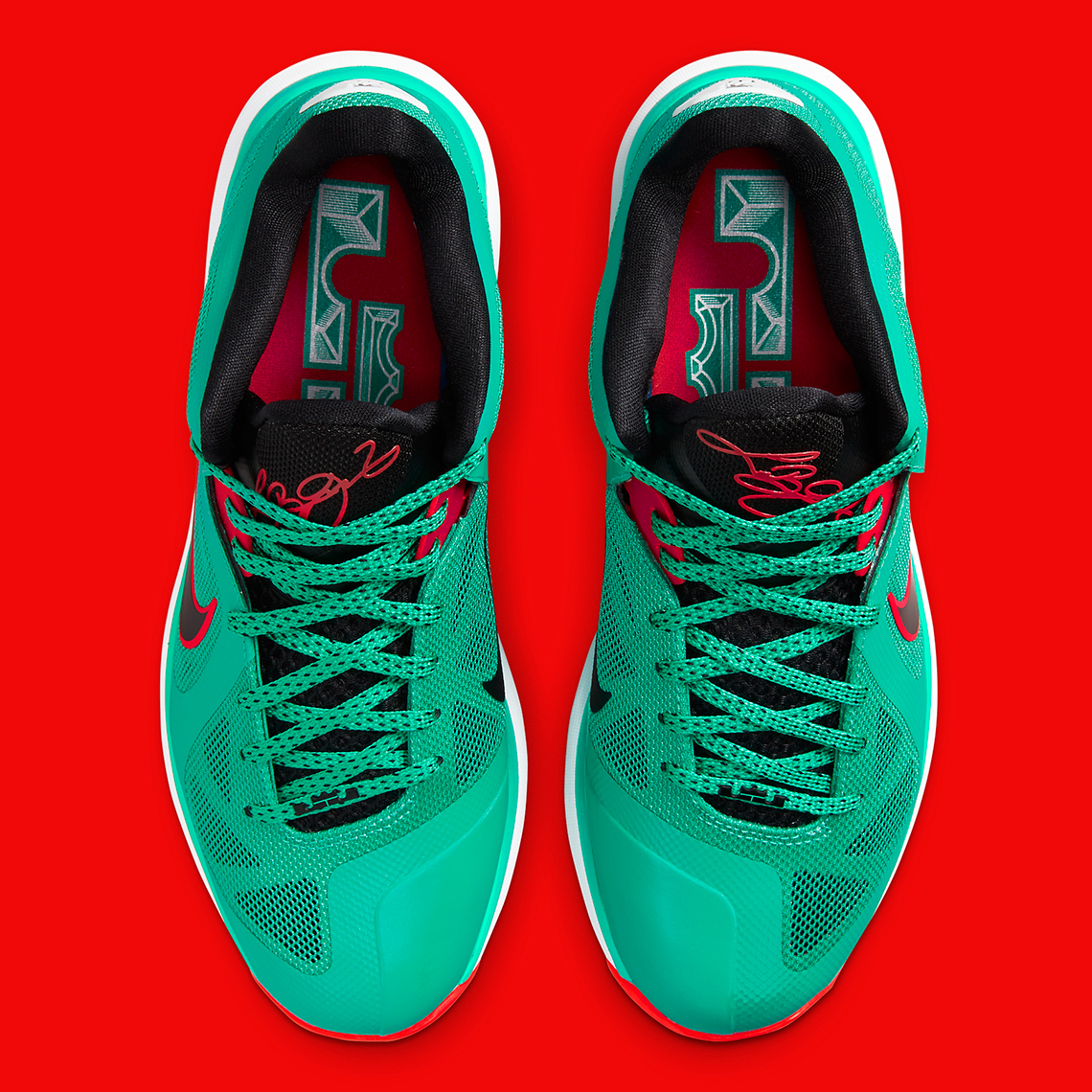 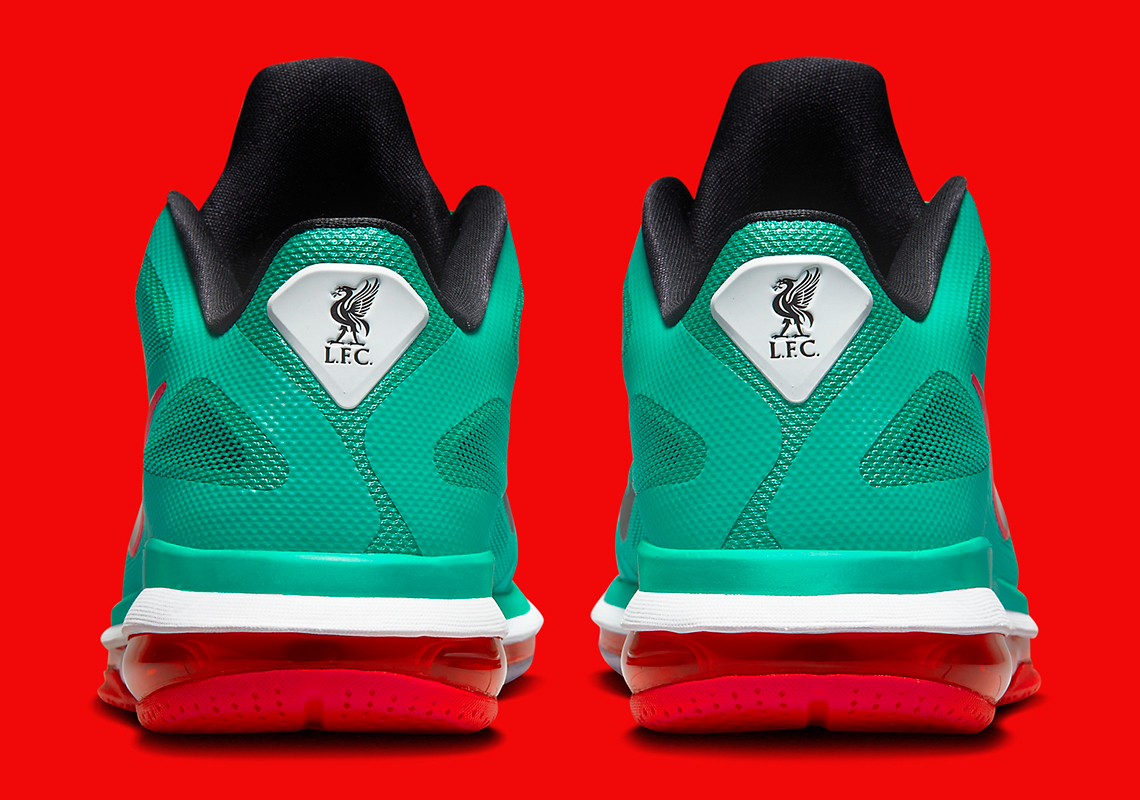 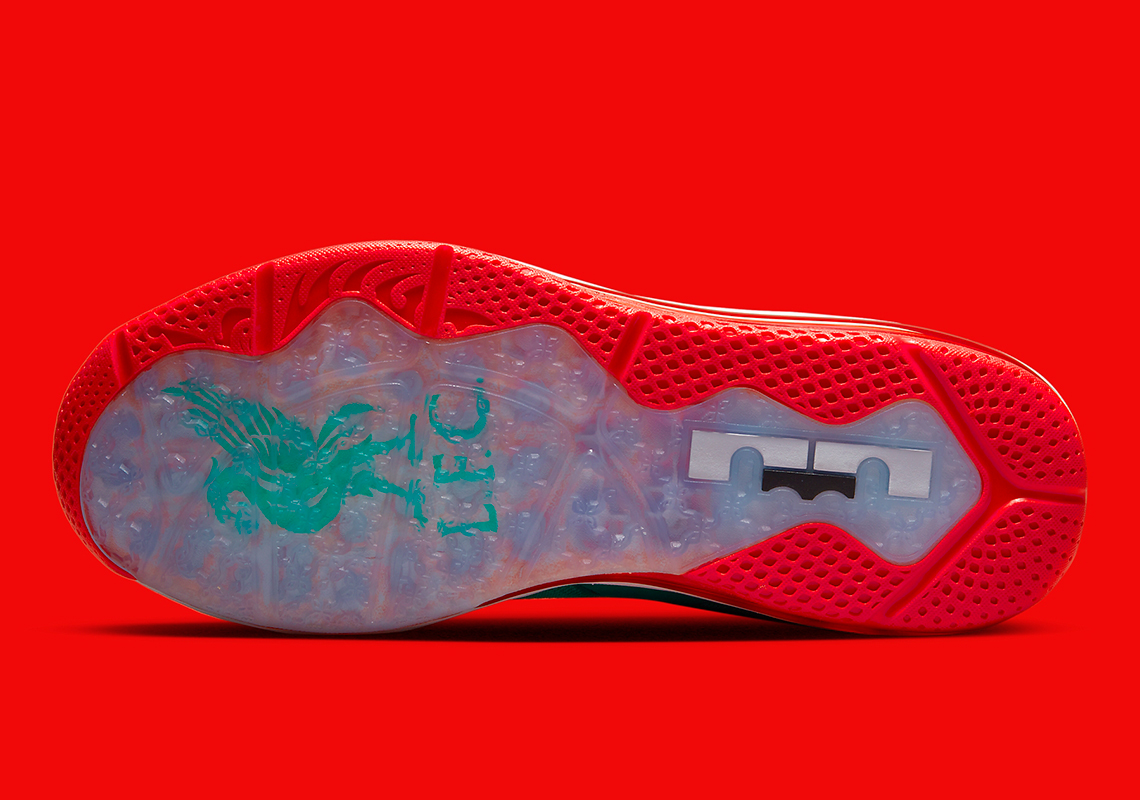 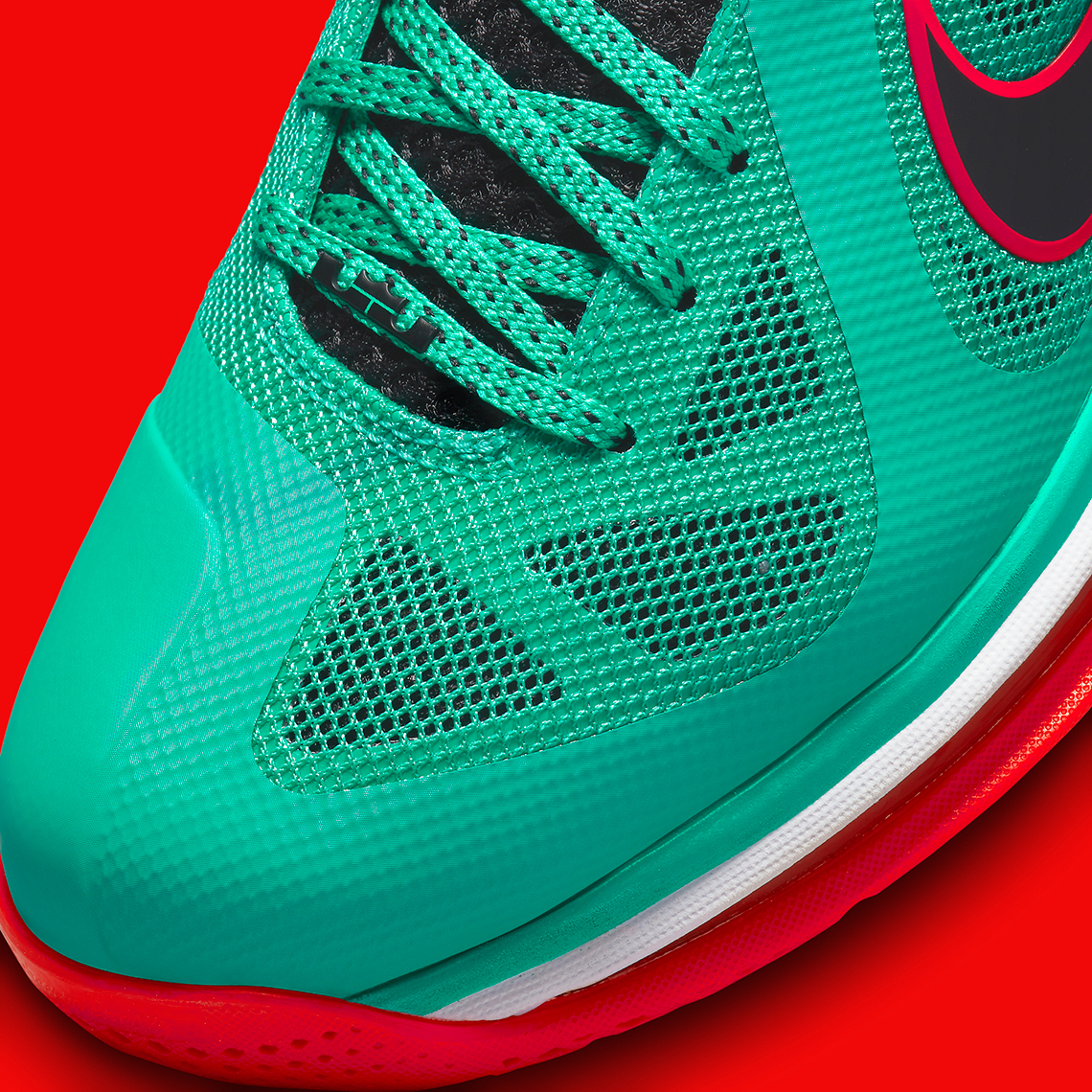 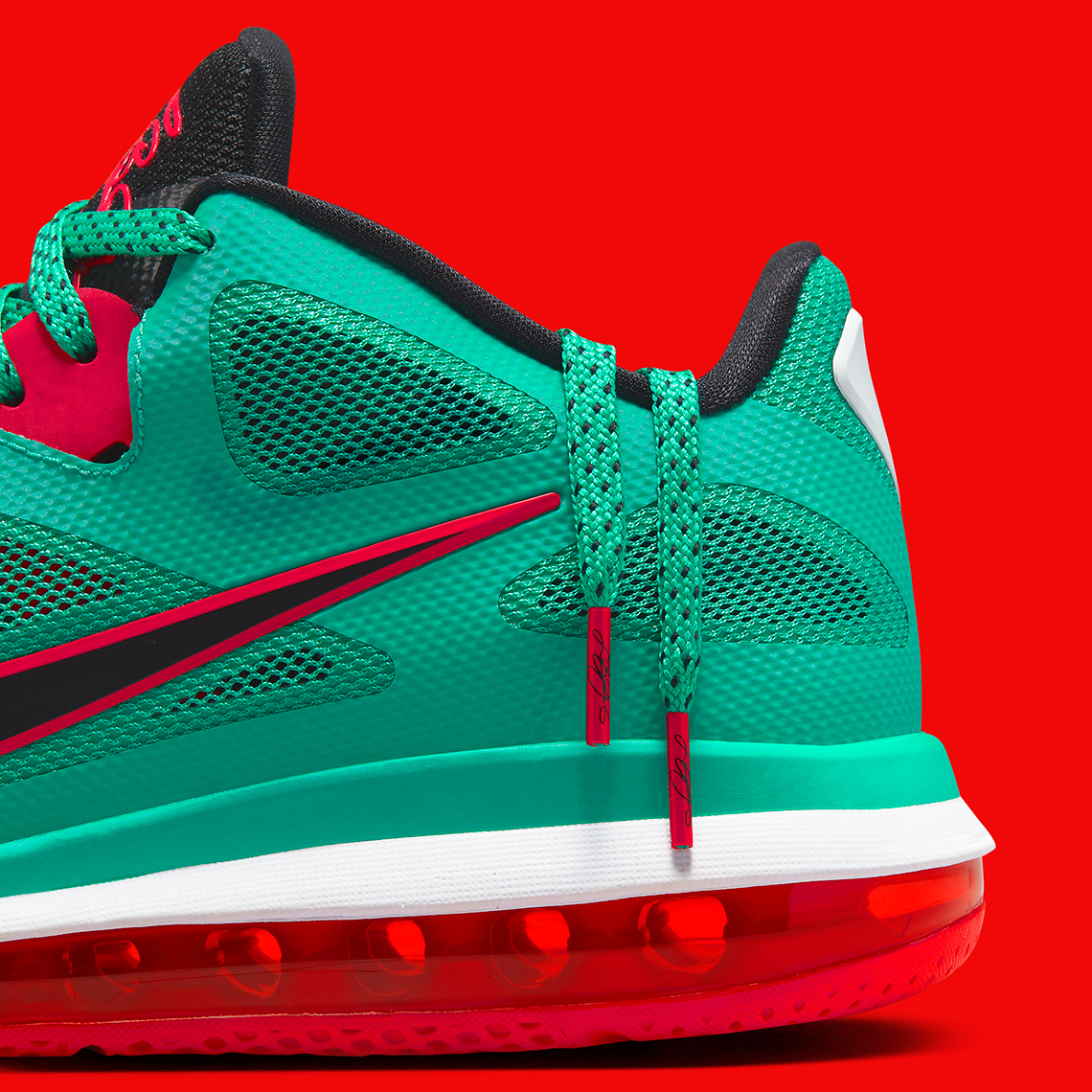 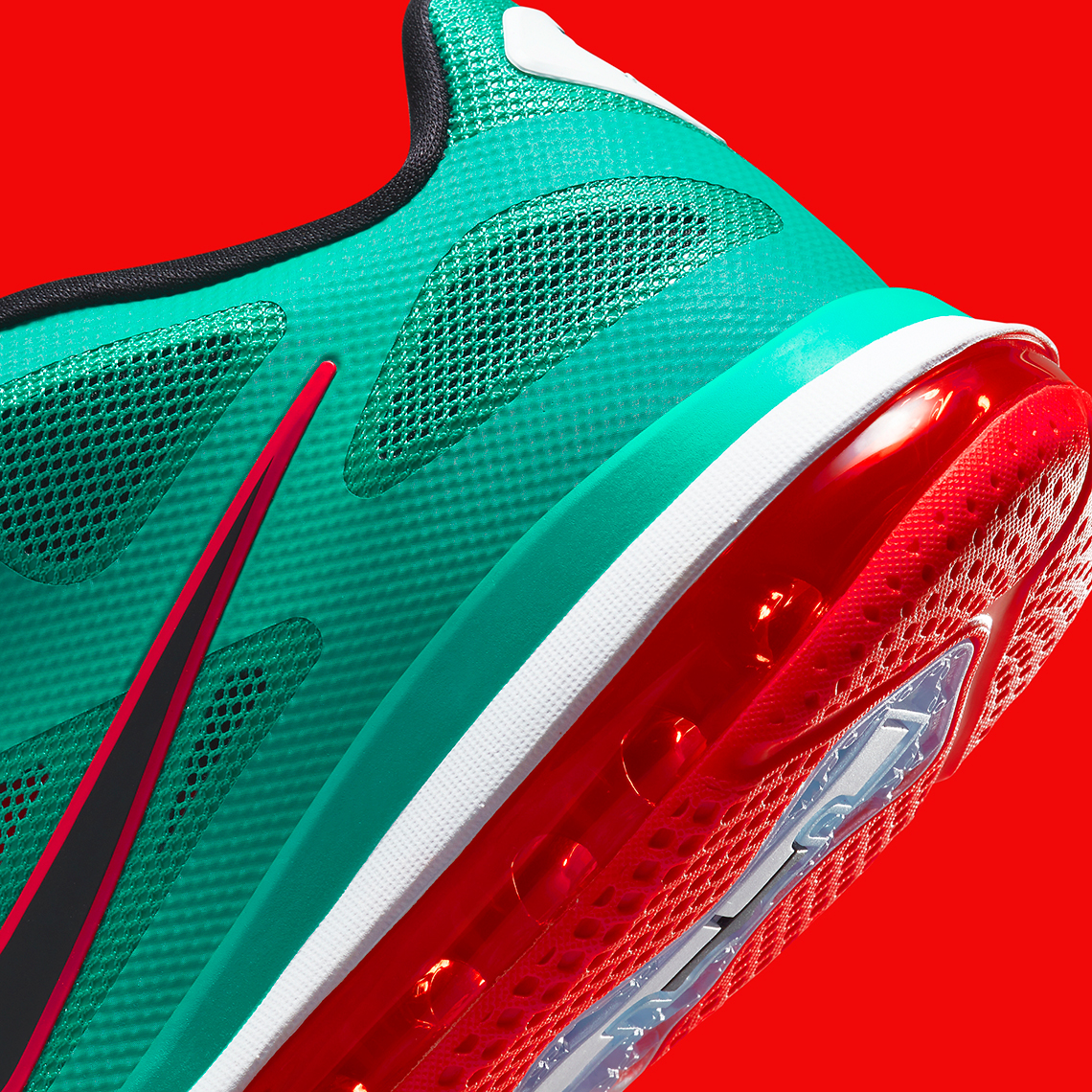